If you’re new to the sport of drag racing or looking to familiarize yourself with Beaver Springs Dragway,
We are a ¼ mile drag racing facility and also run some 1/8 mile races. Below are terms that you will hear at the track.

BURNOUT BOX
Small depressions in the track surface just before the starting line which are sprayed down with water. You pull the car forward until the rear tires are just at the edge of the water, then do a quick burnout to warm up the tires and get rid of any debris lodged in the tread.

60 FOOT TIMER
Measures the time it takes the car to cross the first 60 feet of the quarter-mile. This shows you how well the car launches, which affects your elapsed times. Most street-tired cars have 60 foot times around 2 seconds.

660 FOOT TIMER
The 660 foot mark is the halfway point of a quarter-mile track. Your elapsed time is recorded. At some tracks, speed (in miles per hour) is also recorded. US 131 also has timers at 330 and 1,000 foot intervals.

THE TREE
Getting a good reaction time at the starting line (better known as cutting a light) all starts with the Christmas Tree. A good light, will give you a big advantage over your opponent, especially if you are running the slower car.
In simple terms, the Tree is a set of vertical lights that gives the driver a visual countdown to the start of a race. The lights are as follows, from top:

PRE-STAGE INDICATOR LIGHTS
Round yellow bulbs that warn you when you are getting close to the starting line and the staged (ready to race) position.

STAGE INDICATOR LIGHTS
Second set of round yellow bulbs that tell you when you are on the starting line and ready to race. The bulbs light up when the front wheels of the car cross a beam of light that goes to a set of photo cells. These cells trigger the timer when the car leaves the light beam.

COUNTDOWN LIGHTS
Round amber floodlights that count down to the green go light. There are two types of countdowns, or starts. The pro start flashes all three lights simultaneously, with a .400 second difference between the amber and green lights. This is called a Pro or .400 Tree. The bracket start flashes one light at a time, a .500 second difference between the last amber and the green light. This is known as a .500 or Sportsman Tree.

GREEN LIGHT
This is the one you’re waiting for. When the green light flashes, it means you’re free to mash the gas pedal and make a run. This is called the launch.

RED LIGHT
If this bottom bulb flashes, you’re out. The red light will go off when you leave the starting line before the green light is activated, resulting in a disqualification. Known as red lighting, this action automatically gives the win to your opponent.
Most drivers try to begin their launch just as the last of the three amber lights goes off. That puts the car in motion when the green light activates. This is where most bracket races are won or lost, so time practicing your staging and launching techniques is time well spent.

MILES PER HOUR TIMER
Also known as the speed trap, this timer is located 66 feet before the finish line. It records the car’s average speed between it and the finish line. This is the mile per hour figure on your time slip.

FINISH LINE
When you cross the light beam at the end of the quarter mile, you stop the ET clock. The amount of time (in seconds) between when the timer was activated and when it stopped is the ET figure on the time slip.

SHUTDOWN AREA
Beyond the finish line is the shutdown area, usually a quarter mile or more in length, where you can safely slow the car down to take the turnout that takes you to the time slip booth. If something goes wrong and you can’t stop the car, most tracks have a sand trap, net, or other setup at the end of the shutdown to stop you. US 131 has a sand trap.

THE TIME SLIP
After you make a run, the guys in the little booth at the end of the track will hand you a piece of paper with numbers all over it. This paper is called the time slip.
The time slip provides a wealth of information about a run. It tells you how well you launched, how quick and fast you went at various points on the track, and what your final ET and miles per hour were. And if you were racing against an opponent, the time slip tells you how he did, too.

LANE
Shows which lane you are in

CAR NUMBER
Most cars are assigned numbers at official races and must be visible on both sides of the car.

CLASS
Marked if running in an official race. Not used for test and tune sessions.

DIAL-IN
This is the elapsed time you think your car will run.

1/4 and MPH QUARTER MILE ET AND MPH
These are your finishing elapsed time and mile per hour numbers. When it comes to bragging rights, these are the ones that count! Bracket or ET racing is a great way to get into the sport of drag racing. You don’t need a lot of money or special equipment to get started, but it helps to know the basics.

WHAT IS A BRACKET RACE?
A bracket drag race is a straight-line acceleration contest between two cars, usually starting at different times, from a standing start over a specified distance, usually a quarter mile or an eighth mile. Racers line up in front of a countdown device, called a Christmas Tree. When they leave the starting line, timers record how long it takes them to reach the finish line. This is called elapsed time, or ET for short. Top speed is also recorded.

GETTING STARTED
The best way to get your feet wet is to go to a test and tune session. For a small fee, you can practice your starting line procedure, learn how the car reacts to tuning changes, and make passes down the track without the pressure of racing against someone.
You should also take time to watch how other racers do things, and most importantly, ask questions. Most racers will be happy to give you pointers on improving your technique.

COMPETING
When you’re ready to race against other people, you can compete in your track’s weekly series. Your car will be put in a category, or class, based on the elapsed time of your car. Top speed is not a factor in bracket racing.
You will need to determine how quick you think your car will be. This is called the dial-in. When you are matched up with another car, the dial-ins are compared and the slower car is given a head start equal to the difference between the two. To win, you want to run as close to your dial-in as possible without going faster, or breaking out.
You can also win if both cars run faster than the dial-ins (called running under) and you are closest to your dial-in. If both of you get down the track exactly at your dial-in or have the same break out, the driver who reacted quickest to the Christmas Tree-called reaction time, or RT-wins the race. Here are possible outcomes for a race between Car A with a 14.50 second dial-in and Car B with a 15.25 second dial-in:
Car A runs 14.55, Car B runs 15.35 seconds
Car B wins (runs closest to dial-in w/out breaking out)
Car A runs 14.40 seconds with .510 RT, Car B runs 15.20 sec.
Car B wins (both cars run under, Car B runs closest to dial-in 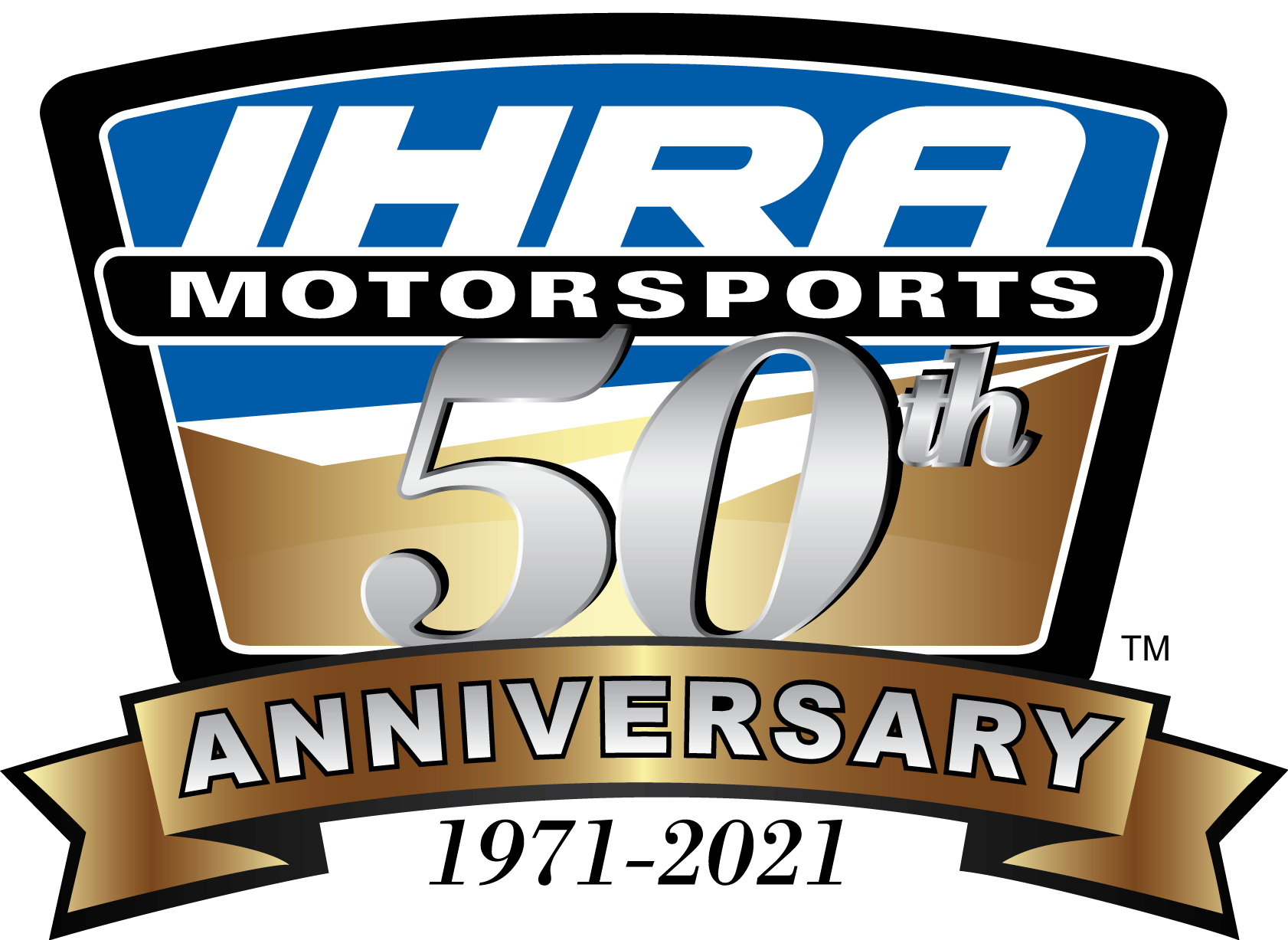